We like to think that S scale, or what became S scale, was first conceived of in 1896 by Edward Bowness, with his model completed in 1898.

This appears not to be the case, as the following from Locomotive Engineering, Dec. 1893, Vol. 6, No. 12, clearly demonstrates – and look at the fine (scale) flanges! No toy trains here, and live steam to boot.

We have several times within the last few years given illustrations of extremely small locomotives that were complete in all parts, but that shown in the annexed engraving is the very smallest working locomotive that we have heard about.  It was built by a jeweler, and is the property of Mr. W. E. Gallant, Chicago.  This elaborate toy is built to run on a track 7/8 inch wide and has a total length of 9 ½ inches with tender included.  The cylinders are ½ x 3/8, the driving wheels are 15/16-inch diameter.  The boiler is ¾ x 3 inches.  The total weight of engine and tender is 9 ½ ounces.  Gold, brass, steel, and nickel are the materials of which the engine is made and the pilot is of wood.  It is a real working model and spins along in good shape with its own steam, a spirit lamp providing the required heat.

I wonder what happened to this – it is now at least 125 years old? 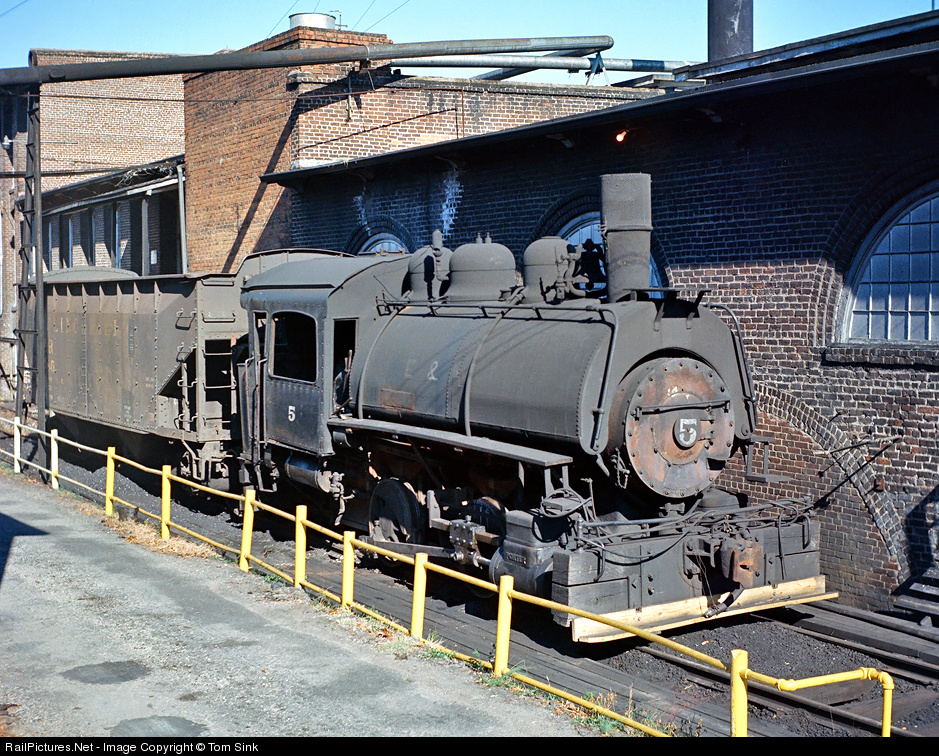 Thinking about a couple of recent posts, it occurs to me that maybe with the inherent care involved with a finescale approach to the hobby, comes more appreciation and tolerance of the efforts of others?

I have been amused by recent events on a web forum, relating to a letter published in a model railway magazine. The letter was pleasantly worded (I checked this with my wife, who is not so much a disinterested party as a supremely disinterested party) and made some observations relating to such things as the correct uniform and headgear for a policeman in that part of the country at that time, what sort of bus would be present and the paint scheme it would carry, and so forth. All in all, I would say this is really useful information, and it was offered freely so that the layout concerned could be even better – and so that anyone else interested in that particular time and place could take one step closer to creating a realistic scene. I am sure we have all watched films and TV shows and commented (or thought) that the train being used didn’t exist in the era or location in which the unfolding story is set. Well, this is that sort of issue: “Here is something I know, because at that time, I lived in the area. If you get this right, then your layout will be even more believable.”

The builder of the layout being “criticised” was upset about this and viewed it as very negative nit-picking, and was more than a bit churlish and childish about it. Unfortunately, the inevitable storm in a teacup ensued, and rather than point out that the letter actually required some effort to write and was intended to provide information of help to the layout builder so could he please calm down and put his toys back in the pram, his on-line “friends” sent him messages of support, and generally joined in the condemnation of the letter writer and the magazine editor for daring to print the letter and thereby increase the sum of human knowledge. Anyone attempting to put the other view was subject to the usual cyber-activities of ad hominem attacks rather than reasoned argument (difficult to put one, if there are no reasonable arguments). It was a disgusting sight, thankfully brought to my attention sometime after the event and the matter was deemed closed, so I managed to avoid making a silly arse of myself by getting involved. As my wife said, “It’s only toy trains at the end of the day.” As she is a community-based psychiatrist and is told to go forth, multiply and die a horrible death on a daily basis, she thought the abuse was quite lightweight, but she has seen internet bullying in action elsewhere and thought the above event was unpleasant. I only hope that the upset party has written a letter to the magazine, expressing his displeasure, so that the editor can print it and let the world see how petulant and petty some people can be in the face of criticism. I doubt that a response would be really necessary.

What, you may ask, has this to do with armchairs? Well, one of the more childish responses made against the letter writer was, “Until she [yes, it was a lady modeller] shows us that she has built a layout, and offered it for criticism, she can’t comment on anyone else’s layout”. This sort of line gets trotted out at regular intervals, often with the phrase “armchair modeller”, but just because it is regularly repeated doesn’t stop it being poppycock. On this basis, I cannot vote as I have never been a politician; I can’t proclaim my preference for Mozart over Beethoven as I have never written a concerto or symphony, and so on. (I presume that, although very amateurish, the fact that I have written directed and produced school plays, and help with scenery construction, lighting and even acted in amateur dramatics, I am allowed to have an opinion on the theatre, if not plays in general. Or am I restricted to amateur productions and pantomime?)

No, this is ludicrous. By all means react appropriately to people who tell you how you must conduct your modelling, especially if they have never done anything at all themselves, as this is rude and presumptuous of them. But offering an opinion? Suggesting a possible but different approach? Proffering more information? Since when have we ceased to have a free society, and one which requires experience of delivering entertainment/products/services rather than simply enjoying them before being able to think and talk about it?

Thankfully, the finescale modelling world seems more tolerant of people making an effort and the sharing of information, but can still fall back on the, “Where’s yours, then?” school of response. But may I suggest that next time someone politely offers a suggestion, provides information or even proffers criticism, ask yourself if they are trying to help you – and thank them if you think they are.

Modelling wise, I am gradually regaining my focus: I have acquired the famous Lydham Heath layout, which has revitalised my interests in English minor railways, to the extent of re-acquiring my original S Scale layout from the mid 1990s, “Sulgrave Manor” (better known as “Llanfair”) as a layout on which to run and test my small collection of EWJR locos (2), coaches (3) and wagons (quite a few more!)

Join 66 other subscribers
Follow The Erratic and Wandering Journey on WordPress.com

Work out what you want, then get on with it. Easy to say: harder to do!